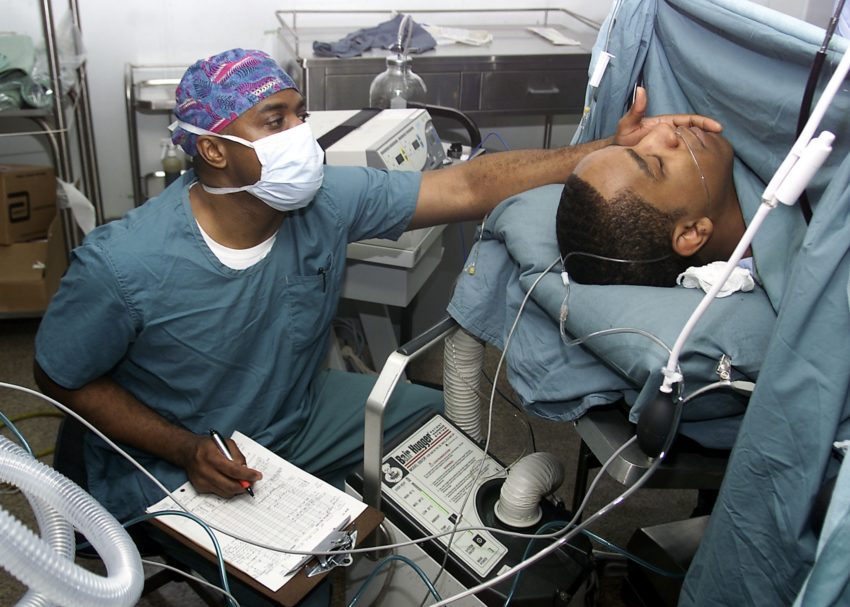 In recent years, the high popularity that cosmetic surgery Tijuana have gained in men has been a very controversial subject for many. Still, for others, it has been a total achievement. The concern or desire for a perfect body is not only a women’s issue, but recently, men have shown a greater interest in perfecting and beautifying their physical appearance. Years ago, cosmetic surgery was only seen for women, but today we know that these procedures are for both sexes.

This growing interest that men have had in their physical appearance has led eight out of ten men to undergo some procedure that allows them to obtain the body they desire. As with women, the most common surgeries performed in this sector are those focused on the nose, abdomen, and eyelids. It is necessary to emphasize that these procedures depend very much on the age in which the patient is. For example, those who are at a young age tend to worry more about getting a well-formed abdomen, so they opt for surgeries that allow them to get a defined body. On the contrary, those men who are in an advanced age tend to perform operations on the eyelids.

On the other hand, cosmetic procedures that do not require surgical intervention have also become very popular in men. It is becoming increasingly apparent that men really want to take care of their physical appearance; this has required more plastic surgeons to dedicate themselves to offering these services.

This procedure consists of removing localized fat that is found in a specific area of the body. As in women, this procedure has gained much momentum in men, but commonly this treatment is performed to remove fat deposits found in areas such as the cheeks, neck, and abdomen. It is necessary to emphasize that this treatment does not have as the objective that the patient loses weight, but rather, it is to perfect the contour of the body.

People who can undergo this procedure are those who are not overweight, so if the patient only has a considered accumulation of fat, the surgeon may perform the treatment.

This is another general operation in men, especially if the chest area is very fatty. The gynecomastia, as it is known, is the increase of fat in the mammary zone that causes the volume of this zone. This problem can be caused by hormonal issues, genetics, tumors, or any medication that causes an increase in size in the pectoral area.

This surgery helps remove excess tissue and fat. This treatment can be performed at any age, as long as the person wishes.

Better known as eyelid surgery, this procedure aims to remove excess skin that originates in the upper part of the eye and the back. This skin fall occurs with age as the elastin that supports the skin is lost. Men between the ages of 40 and 50 tend to resort more to this treatment.

This procedure tries to conceal the signs of age, so this treatment allows areas such as the chin, the area of the lips, among others to be stretched for a more youthful appearance. The incisions that are made are usually generated in the scalp or behind the ears; this also allows visibly no scars.

Nowadays, several clinics already specialize in surgery for men, thus making it possible to have a higher opening to the subject. It is essential to always go to a place that has recognition, this to avoid problems or deformities regarding the surgery.