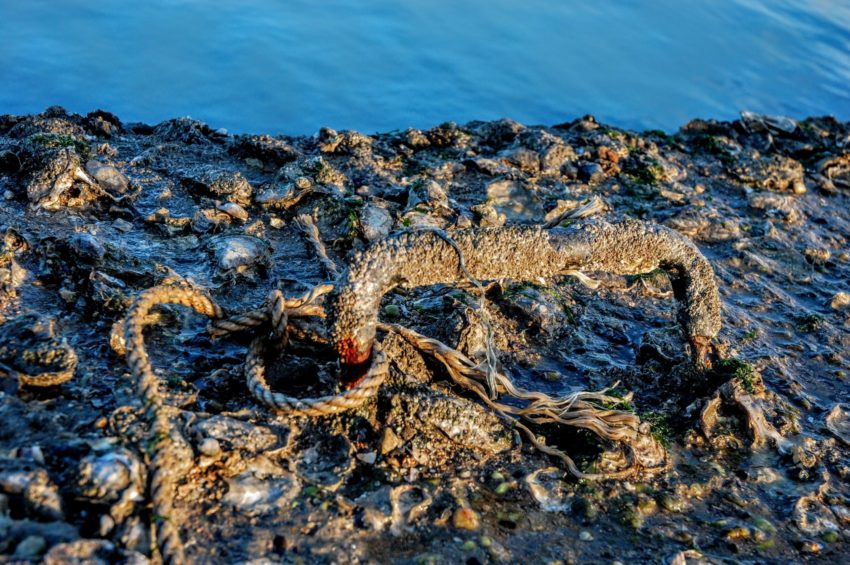 One of the routes that are not so well known by tourists is the one to the missions in Baja California. This route has a purpose that people see the architecture used in the years of 1752. The missions correspond to different religious groups such as the Jesuits, Dominicans, and Franciscans. These missions are located in territories that were formerly part of different ethnic groups such as the Pai Pai, Kimiai, Cucapá, Kiliwa, and Cochimí. The route that crosses all of Baja California consists of 13 missions.

This Mission was built around 1717 by Father Consag, who, after a long time of walking the arid lands of Baja California, reached a point where he met the natives of Cochimí. It was in 1757 when they started the Mission that is currently located since previously the construction was not so big. Today, this building is still in perfect condition, so it is a mission worth visiting. It is located a few kilometers from the town of Vizcaíno, so it is advisable to arrive by car. A stream and little vegetation surround this incredible construction, so many say it is a small oasis.

Located a little further south, right by Bahía Los Ángeles, we will find this Mission belonging to the religious group of the Jesuits. They are one of the few missions that are still standing, since many were destroyed. Thanks to the approach it has with Bahía de Los Ángeles, this Mission is one of the most visited and known in Baja California. Areas of vegetation surround the San Francisco Mission and today serves as a small museum.

It is estimated that this Mission was built around 1766 and would serve as a midway point between other missions. At first, it was planned to be established in another place, but due to the poor water conditions in the surrounding area, they moved to another space, which is where the Mission is currently located. Unlike where they used to be, Cabija-Camang is a place that is in better condition because, in the surroundings of the Mission there is a stream that at first sight enchants anyone who sees it since its turquoise water seems to be taken from a fantasy movie. Also, one of the things that makes this site stand out is that it is possible to find the endemic palm of Baja California, the blue palm.

Mission of San Fernando King of Spain of Velicatá

The Mission of San Fernando Rey de España is said to have been the eighth Mission in Baja California and the second founded by the Franciscan congregation. It was built in 1797, and during those years, it was an area where many indigenous people lived in the surroundings. Although it had an era where it thrived, due to political problems, it was abandoned and used as a farm to take care of the pigs. Later, the Catholic Church was able to recover the Mission, and it became a museum. This construction of the Mission of San Fernando de Rey de España has been rebuilt many times due to natural disasters and damage caused by people.

Although in this article we only mention four Missions, in this part of the Mexican Republic there are many more, so if you want to visit each one of them, an excellent option is to look for homes for sale in Baja California. In this way, you will be able to enjoy, in your own time, this tour.